Isn’t that just a story for the kids? 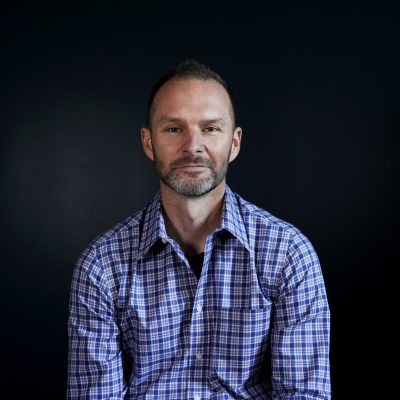 OPEN
What is your favorite story that Jesus told or parable that he taught? (Mustard Seed? Sower? Lost
sheep/coin/sons?)

NEXT
The disciples ask Jesus a simple enough question, “Why do you speak to the people in parables?” Find a New
Revised Standard Version of the Bible as well as The Message version of the Bible. Read Jesus’ answer in
Matthew 13:10-17. Read it first out of the NRSV and then out of the Message. How do each of those
translations strike you? What do you see as the major differences between the two? Remember that the
NRSV is going to be closer to a word for word translation of the original language while The Message is going
to take more liberty and insert some interpretation. So does The Message go too far in this case? Does it
miss Jesus’ point or clarify His point?

When you read Matt 13:10-17 in the NRSV do you get the sense the reason that some “see and hear” and
some don’t is the result of something they are doing or something that God is doing? What about in the
Message? Is one translation right and the other wrong? Are they both wrong? Both right?

Context is so important. The disciples’ question and Jesus’ answer did not come out of nowhere. Jesus just
told a story to a massive crowd. And the story began with… “Listen!” And the story ended with “Let anyone
with ears, Listen!” And the story between those two statements tells of a sower who seems to scatter seed
EVERYWHERE. …on the path. …on the rocky soil. …among the thorns. …on good soil. For people with
limited resources who wanted to maximize their harvest doesn’t that sound wasteful? What context might
that give to what Jesus says in Matthew 13:10-17? And why is it significant that Jesus begins and ends with
an appeal to “listen”?

CLOSING
The appeal that Jesus made that day from a boat is the same appeal he makes today…”Listen!” His intention
and his passion are for ears that would hear and eyes that would see. Pray for that.